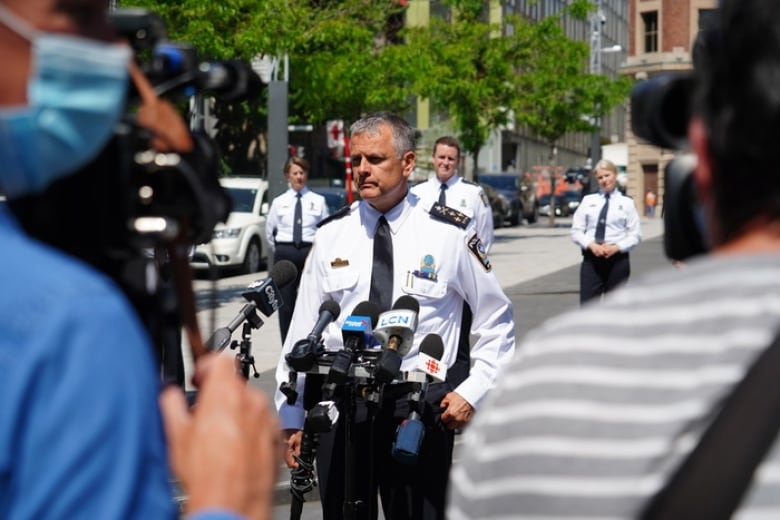 Nine Black Montreal police officers have signed a letter calling on their union president to acknowledge systemic racism exists in the force, after he downplayed the issue in several interviews earlier this month.

In the letter addressed to Montreal Police Brotherhood President Yves Francoeur, the officers say they were “surprised” to hear Francoeur does not believe there is systemic racism in the force.

The officers described a “culture of silence” within the SPVM that prevents their colleagues from speaking out against racism.

“We cannot blame you for not knowing our reality, if the culture of silence is for us the most common of the options in several situations,” the officers said in the letter.

Francoeur gave a series of interviews in early June, following protests in the United States and Canada over the death of George Floyd, a Black man killed by Minneapolis police.

The protests, including those in Montreal, have criticized police treatment of Black, Indigenous and people of colour. They are seeking widespread reforms to address racial profiling and other forms of systemic discrimination.

Francoeur told French-language television station TVA, “I don’t think there is racism at the police-force level.”

He told 98.5 FM radio host Paul Arcand that, “I don’t know any officers who stop someone just because they are Black.”

In their letter, the officers of colour said the interviews made them “realize that our union does not have the same understanding of reality as its so-called racialized members.”

The letter also points to a recent report by the city’s office of public consultations which recommended that the culture within the SPVM needed to change in order to deal with racial profiling.

Earlier this month, Montreal police Chief Sylvain Caron said he was committed to eliminating racial profiling by his officers and acknowledged systemic racism was a problem.

In their letter, the officers call on their union to do the same.

“Recognizing a problem is the first step toward a solution; we’d like the Brotherhood to also look at the problem,” they wrote.

A spokesperson for the union declined CBC Montreal’s request for an interview with Francoeur.

In a news conference Sunday, anti-racism advocacy group CRARR said systemic racism has been a problem in the SPVM for decades.

Alain Babineau, CRARR spokesperson and a former RCMP officer himself, said the problem dates from the SPVM’s first Black police officer, Édouard Anglade a Haitian immigrant who joined the force in 1974.

Anglade faced discrimination while working as an officer and won a workplace racial harassment case against the SPVM in 1988.

“I believe the stress that he endured led to his untimely death,” Babineau told reporters Sunday. Anglade was 63 when he died.

Babineau said the Brotherhood is supposed to represent all officers. He called on the union to start listening to the needs of its members of colour.

“With policing, there’s this code of silence. There’s this fraternity, and people of colour are expected to be quiet about issues of racism,” said Babineau.

CRARR circulated the open letter to media outlets on the condition the officers not be named.

Toronto Mayor John Tory has revealed proposals to partially defund the police and reassign resources including creating a non-police response team. The proposal is in response to the Black Lives Matter movement and fatal encounters with police. Please note: A previous version of this video incorrectly used an image of Colten Boushie. The image should have been that of Rodney Levi, a Mi’kmaq man who was shot and killed by the RCMP in New Brunswick in June 2020. 2:07

Babineau said he met with the officers who penned the letter last week, to discuss some of those needs.

He said the officers would like to see the SPVM develop better screening protocols for cadets, in order to assess their level of implicit bias.

The group called for the police force to have a zero tolerance policy for discrimination; repeat offenders should be dismissed.

“Not all SPVM officers are racist. That would be a silly statement to make,” said Babineau.

“But when you have a deficient system, this allows for the bad apples not only to flourish but also infect others and even get promoted through the system.”

The group would also like to see more SPVM officers living on the Island of Montreal. Babineau said currently around 75 per cent of Montreal police officers live off-island.

That adds to systemic racism, he said, because most officers don’t have the chance to get to know the communities where they work.

Francoeur wrote a reply to the officers, defending his refusal to acknowledge systemic racism within the force.

“The meaning given to the term ‘systemic racism’ is different from the one we naturally understand by reading the definition of the words of which it is composed,” Francoeur wrote.

“This is probably why there is no consensus or uniform understanding of this expression.”

He also said the term “systemic racism” suggests everyone is deliberately implicated in a racist system. He added: “In addition to being false, [this] is outrageous for Montreal police officers. We therefore abandoned semantics to avoid dividing ourselves on an expression.”

Francoeur said the union is against all forms of discrimination and that it is important to fight racism within the ranks of the force. 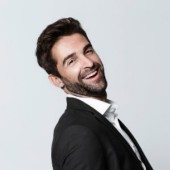 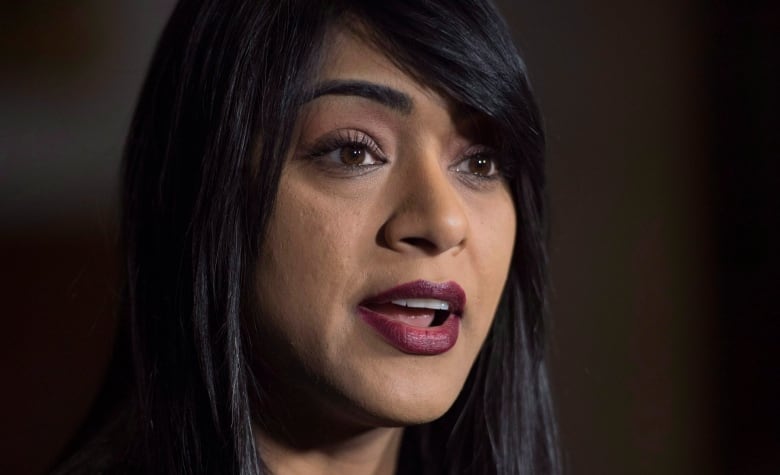 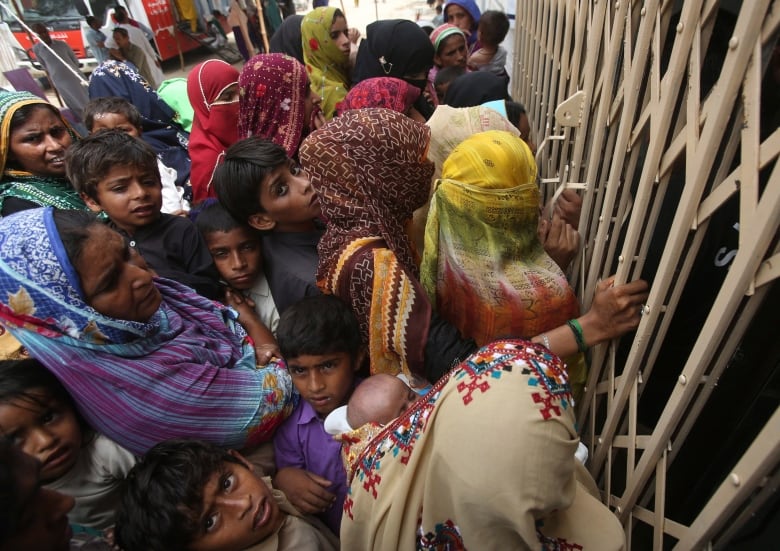 COVID-19 pandemic threatens to set back battle against AIDS by 10 years, UN warns