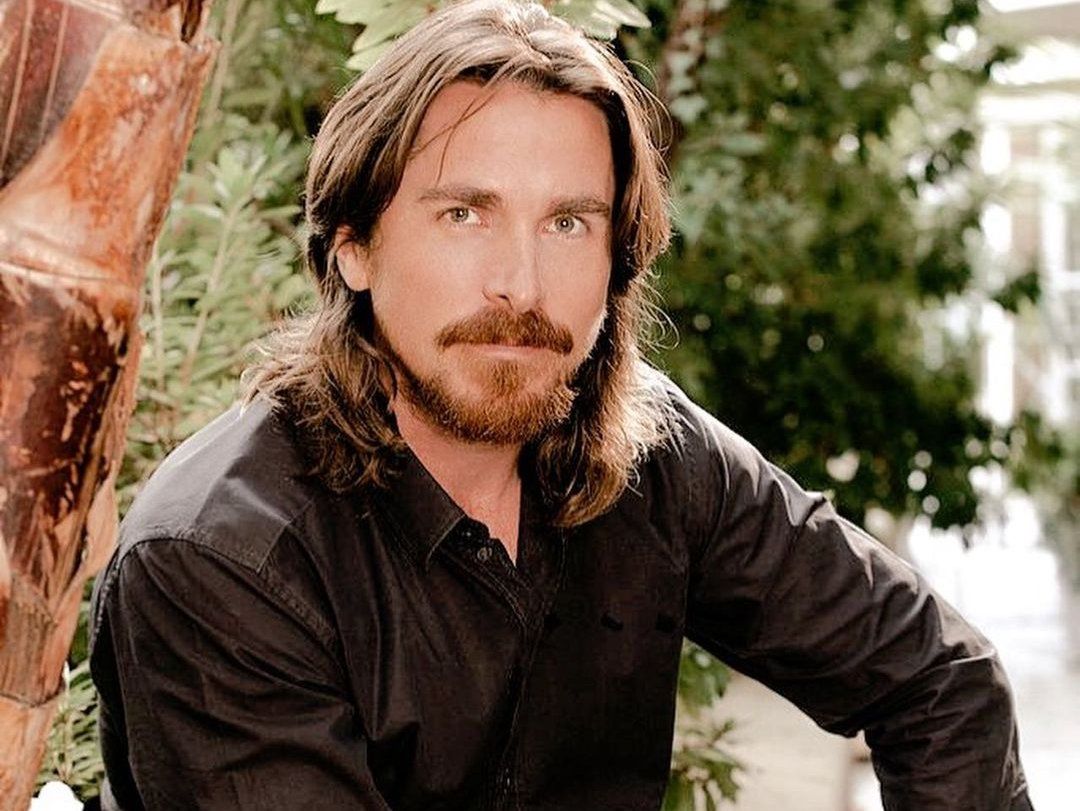 Ahead of Ford v Ferrari’s television premiere, Hollywood actor Christian Bale has said he is an “enthusiastic driver.” “They might call me crazy. I say I’m enthusiastic,” he said.

Actor Christian Bale says he is an enthusiastic driver.

He got all the driving that he ever wanted to do for the film.

“I really did, actually. Yeah. I got to do all of that. It was absolutely incredible. It’s hypnotising and addictive,” said Bale.

“And you know, let’s be realistic. I can’t compete with the pros that we had. You know, they would have been very slow, dull races. I would have felt like I was going at the clappers. But, you know, it wouldn’t have been look so good. So I gotta go. Hey, you know, hand over to the pros. But in my own very immature way, man, I had a blast,” he added.

The sports drama depicts how American car designer Carroll Shelby and Miles battle corporate interference and the laws of physics to build a race car for Ford in order to defeat Ferrari at the 24 Hours of Le Mans in 1966.

The film will air on Star Movies.

The true meaning of Thanksgiving: Tyler Perry stands by the less fortunate