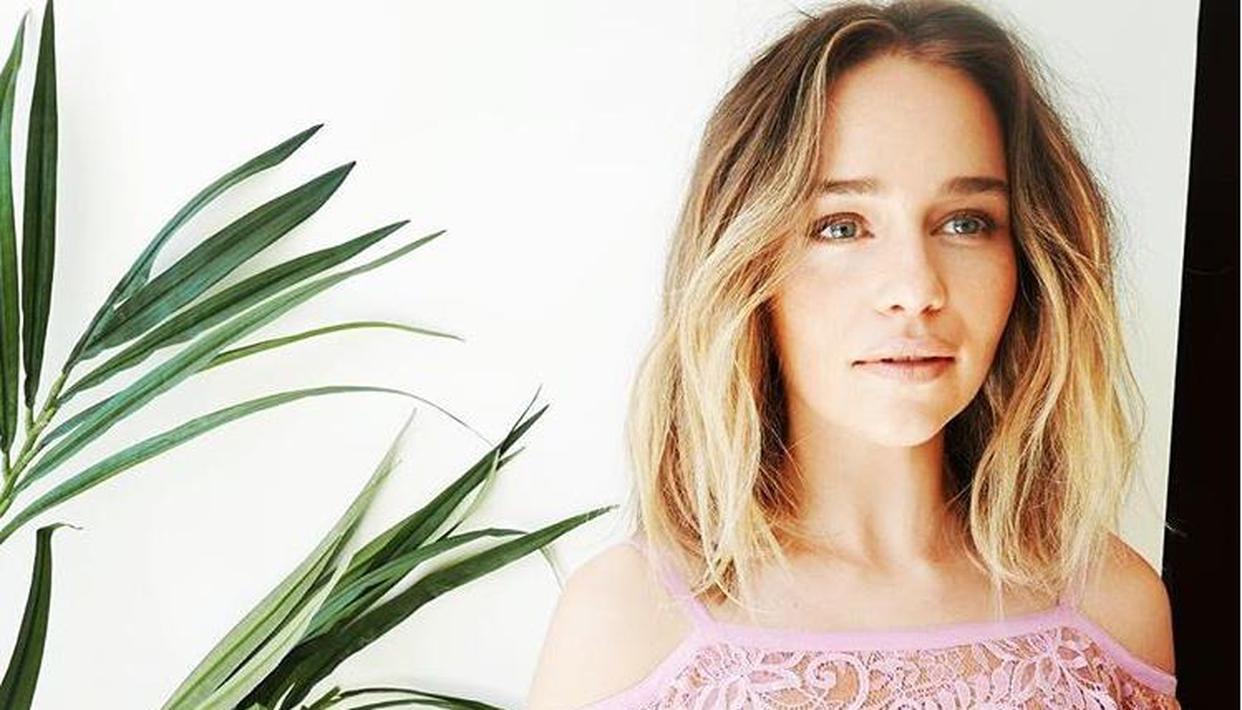 Emilia Clarke is one of the celebrated names in Hollywood. On her birthday, check out ‘Game of Thrones’ star Emilia Clarke’s net worth & career graph details.

Emilia Clarke began her career in 2009 after she made her television debut with a guest appearance on BBC One’s show, Doctors. After this, she was roped in for the film, Triassic Attack, alongside Steven Brand. As of now, Emilia is popularly known as Daenerys Targaryen amongst fans as her role in the TV series, Game of Thrones, hit the bullseye. Having projects in the pipeline, here’s a look at birthday girl Emilia Clarke’s net worth.

As per a report by Celebrity Net Worth, Emilia Clarke’s net worth is Rs 150 crore ($20 Million). The report added that Emilia Clarke’s salary is Rs 8 crore ($1.1 Million) per episode. Meanwhile, she has also been on the face of several magazines too.

Emilia’s Instagram gives a peek into her events and other ventures. The star was born as Emilia Isobel Euphemia Rose Clarke, in London, England. Her interest in acting sparked when she saw a production of Show Boat, at the age of 3, stated the report.

Emilia Clarke in Game of Thrones

Emilia plays the role of Daenerys Targaryen in Game of Thrones. The show has a total of eight seasons and also features Sean Bean, Kit Harington, Sophie Turner and many others. Game of Thrones heaped praises from fans and critics alike. More so, Emilia also bagged awards for her role in the same.

Apart from Games of Thrones, the actor has also appeared in several movies. Her notable work is in films like Me Before You, Voice from the Stone, Last Christmas, Dom Hemingway, Solo: A Star Wars Story, Above Suspicion and others. She has been a part of several television shows too. Clarke was last seen in the 2020 flick, Murder Manual, alongside Hadley Fraser.

As Emilia Clarke turned 34 on October 23, wishes have been pouring in on social media. A user wrote, “Happy Birthday to one of the most talented and gorgeous human beings on earth! Happy Birthday, Emilia Clarke”. Many shared stills from her movies and shows and penned sweet wishes for Emilia.

(Disclaimer: The above information is sourced from various websites/ media reports. The website does not guarantee a 100% accuracy of the figures.)