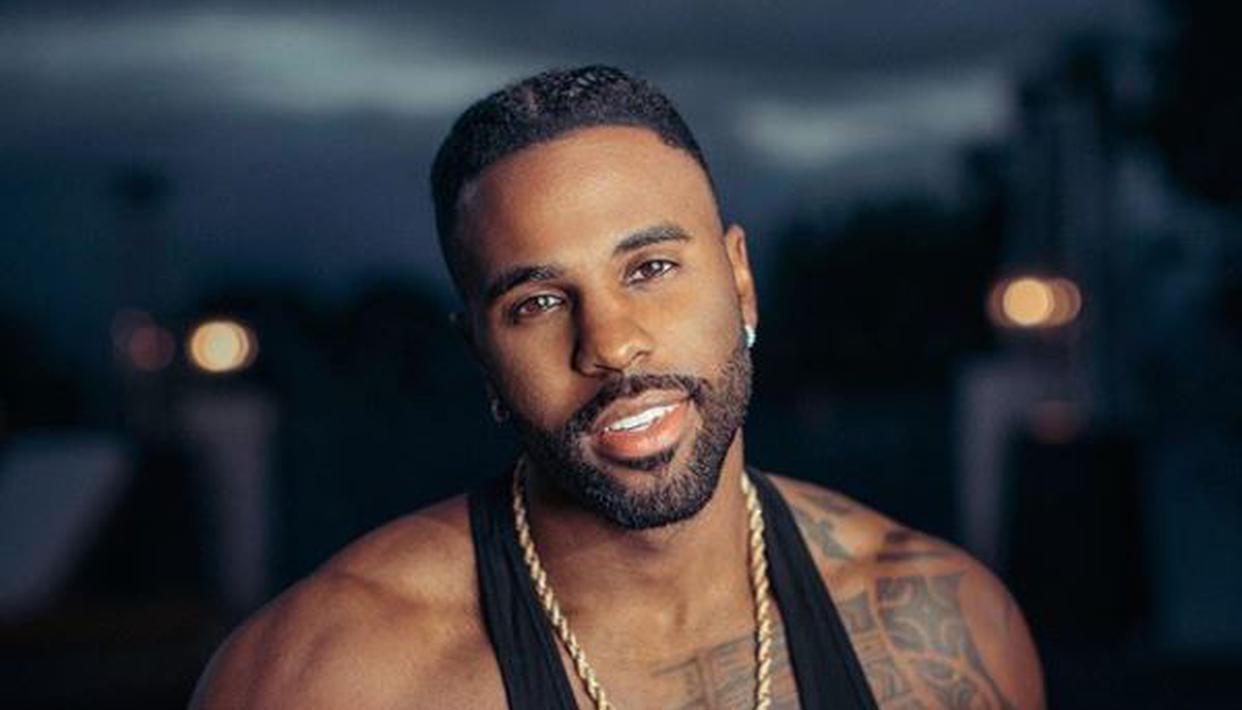 Jason Derulo’s net worth details are proof of the ‘savage love’ he gets from his fans. Read on to know information and details about his net worth.

Jason Derulo recently celebrated the success of Savage Love which secured the number one spot on Billboard and uploaded a couple of videos from the celebrations. The clip showed a montage of snaps of people who were at the party and then featured the singer showing the sizable bill of the drinks and meals ordered at the party. Here is information about the net worth of the Savage Love singer.

According to Celebritynetworth.com, Jason Derulo’s net worth is $ 16 million. This is equivalent to over Rs 117 crores when converted to INR. Jason Derulo has a huge mansion, several luxury cars, and few other immovable assets to his name.

The career of Jason Derulo

Jason Derulo was born in Miramar, Florida and developed a liking for music at a very young age. As a teenager, he is known to have written Bossy for rapper Birdman. After that, he started writing songs for various singers like Diddy, Danity Kane, Sean Kingston, Lil Wayne.

In the year 2009, he launched his debut single, Whatcha Say and the song debuted on Billboard Hot 100 at number 54. He also released albums titled In My Head, Ridin Solo, Turn It Up among others.

In June 2020, Jason released his song Savage Love which gained immense popularity. Recently, the BTS version of it secured the first position on the Billboard and the singer was seen celebrating for the same with his friends and family members. He later posted a tweet on social media about how he wished BTS could have been there for the celebration. Check out the tweet below.

US Elections 2020: Twitterati Asks Kim Kardashian Who Did She Vote For